Your celebrity host is... 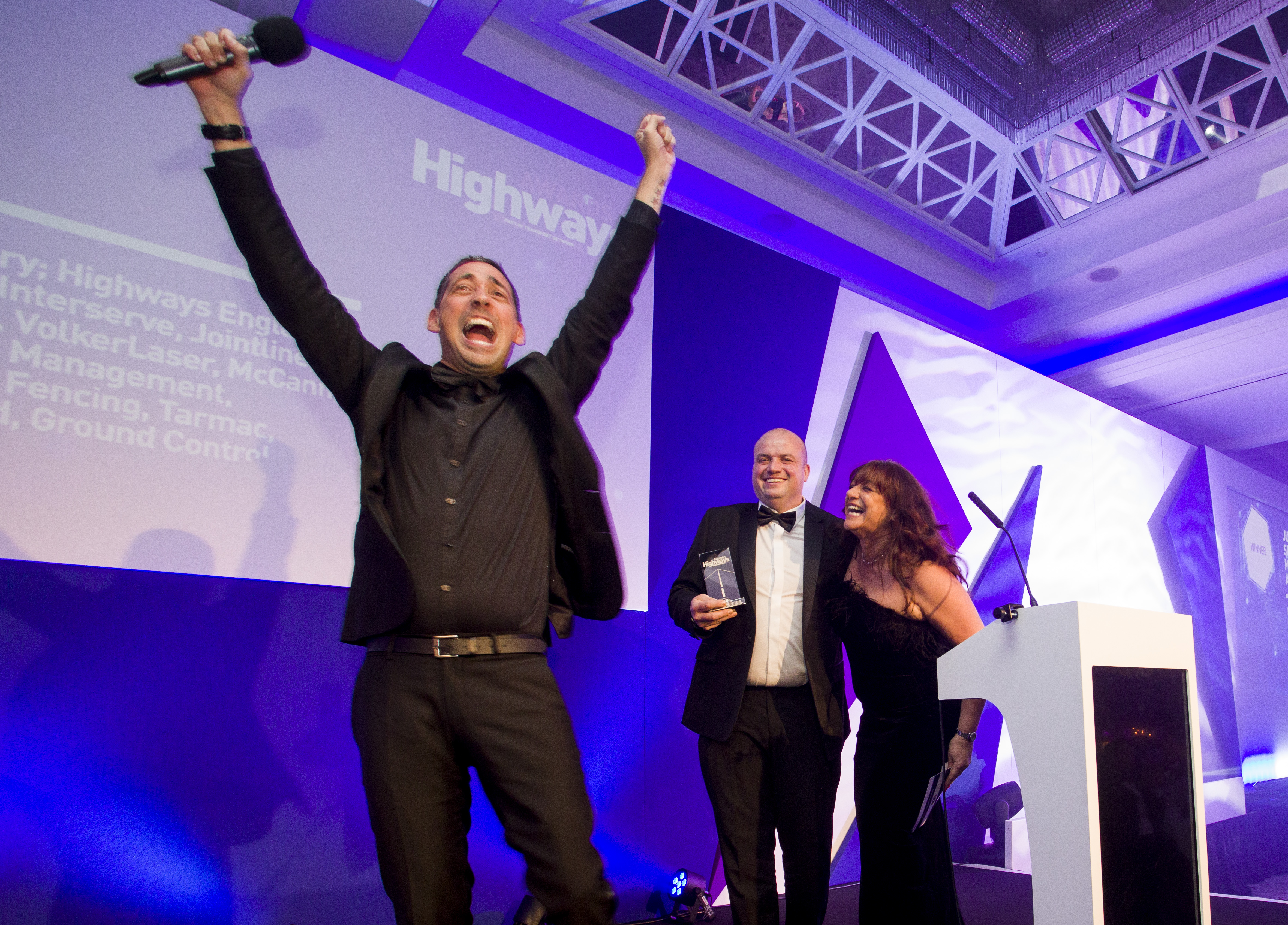 Back by popular demand after the Highways Awards 2019, Colin Murray is a TV and radio presenter who has covered everything from sport to music to lifestyle in his varied career. He hosts Radio 5 live’s sports panel show Fighting Talk, marshalling the egos of the competing pundits, comedians and journalists, and is the anchor of Channel 5’s Football on 5 show.

The three-time Sony Gold winner began as a newspaper reporter in his native Northern Ireland before he published his own music magazine Blank. He then unexpectedly found himself cohosting BBC Radio 1’s Session In Northern Ireland.

Colin established a popular partnership with Edith Bowman on Radio 1’s daytime schedule before going it alone hosting the early evening new music show. At the same time he chaired Fighting Talk for seven years. Moving to television, Colin hosted Match of the Day 2 and the ever-popular BDO World Darts Championships. On radio he then hosted his own daily show on talkSPORT for three years before returning to the BBC and Fighting Talk.

His assorted other credits run from presenting Channel 4′s NFL coverage to appearing in Countdown’s Dictionary Corner to Soundscape (a journey though music, film, history, comedy) for BBC 6Music. His numerous other shows on 5 live include Kicking Off, Colin Murray’s Gold Run (in which he attempted to track down every living British Olympic gold medallist), and, reuniting with Edith Bowman, Bump Club (following women through their pregnancy, offering tips and guidance.)

Away from broadcasting, Colin pens weekly columns for the Metro and the Radio Times, and has written a book, A Random History of Football. Live, he’s an engaging, friendly, amusing and enthusiastic host.

We are looking forward to Colin's great energy and humour as the celebrity host for your first ever Highways Virtual Awards!

We use cookies This website (and some of its third-party tools) use cookies. These are important as they allow us to deliver an exceptional experience whilst browsing the site.